The Curse of Being Named Kevin in the French Culture 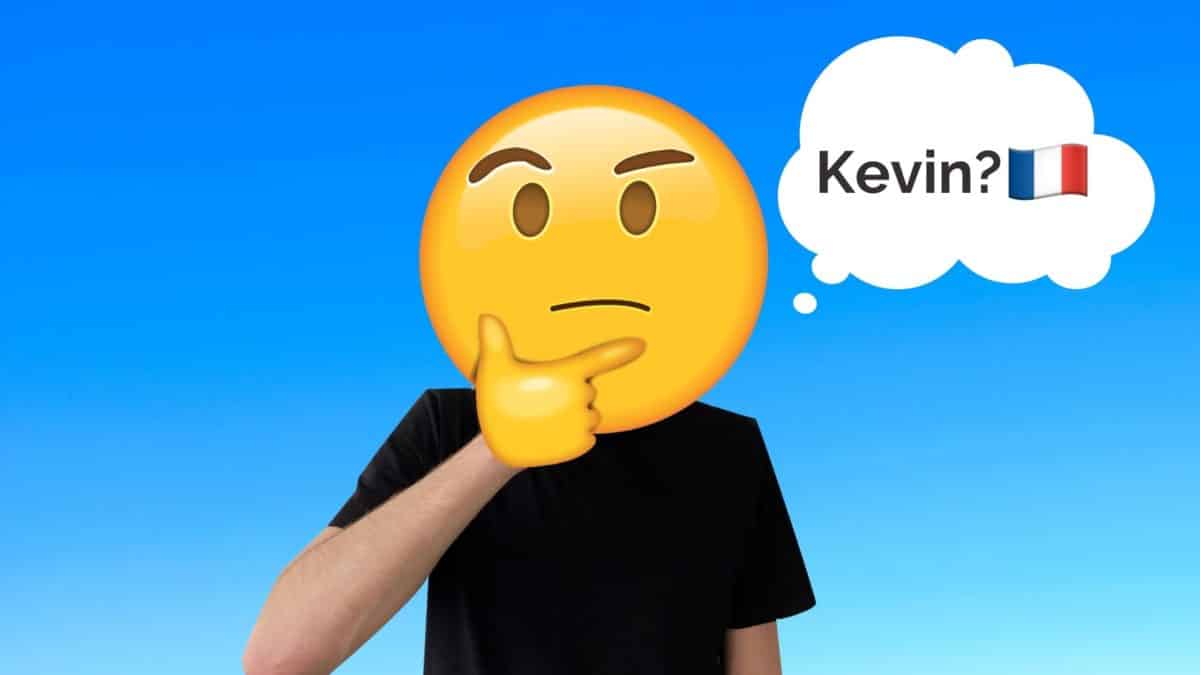 One day I meet an Irish guy named Kevin at an “apéro” (pre-drink party). We were in Paris, talking about the French culture and he told me:

“I don’t understand why French people start to laugh when I say that my name is Kevin!”

Kevin was a popular name in France, so popular that it was the number one name for baby boys from 1989 to 1994! Can you imagine! Kevin is unfortunately linked with an image. Let me explain to you, every single country has them, in the USA they call them “Redneck”, in Mexico “Nacos”, in Australia “Bogan” and so on. In France, we call them “Beauf”. Kevin’s meaning in France is considered as “Beauf” name. The nickname of a person named Kevin is most of the time “Kéké”.. sound even more beauf. Now, you can here as a French slang:

“You are such a Kevin”

meaning you are so has been / beauf.

A question: How to say Kevin in French?

Kevin has almost the same pronunciation in French. You would have to put the stress at the end 🙂

How to recognize a “Beauf”? I tend to think that everyone is the beauf of someone but there are some signs to know when you are dealing with a French redneck. I am going to give you a few details to help you, I would say those are the clichés about a beauf. By the way, this slang is in my list of French slang: 50 French slang words that your teacher hides from you.

Number 1: the gourmette is a bracelet with your first name

Number 2: some tattoos about the singer Johnny Hallyday (for example)

Number 3: the person loves tuning as a hobby

Here’s one funny video made by the YouTube channel “Le Bagel” with the famous French YouTuber Mister V.

A movie is a symbol or a celebration of the Beauf: Camping, released in 2006. The French love to go on holiday camping and drink the alcohol of the south, the pastis, and playing the game of pétanque. The German and the Dutch also enjoy a lot to go on vacation in France or Spain on camping. This a perfect representation of Kevin’s meaning. I could add another one but I am not a big fan: Les Tuches.

To me, the person that succeeds to show how looks like a beauf, was the artist Dj Medhi with the great electro song “Signature”. The video clip takes place in the north of France, the buildings with red bricks are the typical architecture of the north.

My explanation about how Kevin became a redneck name in France was probably because Kevin was a popular first name everywhere in France but probably even more in the north. French people tend to have a negative image of the north of France.

I would highly recommend you to watch the movie Bienvenue chez les Ch’tis (read my article about it), but, to understand the jokes you would need to speak a little bit French. To make it short, this movie illustrates how the French see the north and you are going to learn about the dialect “le Chti”. I can’t even understand a word of it. It is almost as if it was a foreign language to me since I am not from this area.

Did you know about the meaning of Kevin in France? Do you want me to write about other slang? Let me know in the comments section! 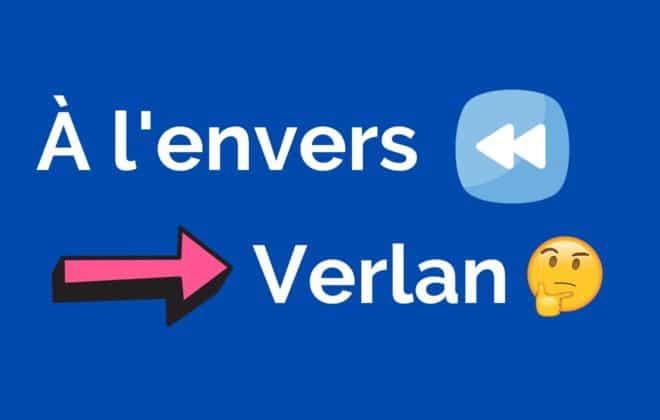 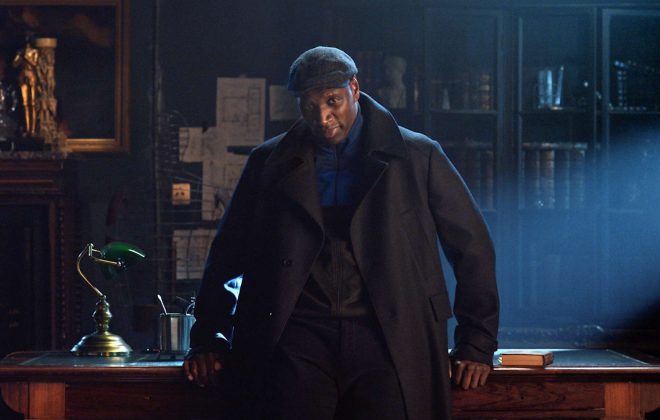