France can produce either great movies or terrible ones. This one goes to the great movie category that France had produced. In this article, I am going to write about the French movie “Le Chant du Loup” or translated into English would give “The Wolf’s Call”.

Presention of The Wollf’s Call

It is an action movie about the French navy, more exactly about French submarines. You have five-star actors cast for this movie with François Civil, the famous Omar Sy (who played in Untouchable), Mathieu Kassovitz, Reda Kateb, and Paula Beer.

For the story, the movie director Antonin Baudry was his first time and did not have whatsoever any experiences in the movie industry. He succeeded to take you to a two hours stressful movie.

The filming sessions in the submarine were shot at the same scale, in a submarine model. This was a constraint for the film crew, but it gave the viewer a sense of being inside the submarine. All the actors had to learn the specific and technical vocabulary about maritime navigation and the protocols. Wolf sound refers to the sound of a sonar plunging and locating the position of your submarine. When the golden ear detects this sound, it is the beginning of the end.

In the movie, Chantereine (François Civil) is a young man with a talent for maritime sounds. He analyzes them, decodes them, and interprets them. Onboard a submarine of the French fleet, its role is crucial: the golden ear defines whether there is danger or not. During one mission he cannot recognize one particular sound that put his crew in danger and try later on to solve it.

I would highly recommend watching this movie. Of all the last French movies, this one is being apart and you will hold your breath for a good part of the film. To go to another topic, I invite you to read this article about the 12 Best French movies for Francophiles and cinema lovers.

Did you know about this movie? Do want me to write about other French movies? Let me know in the comment section 🙂 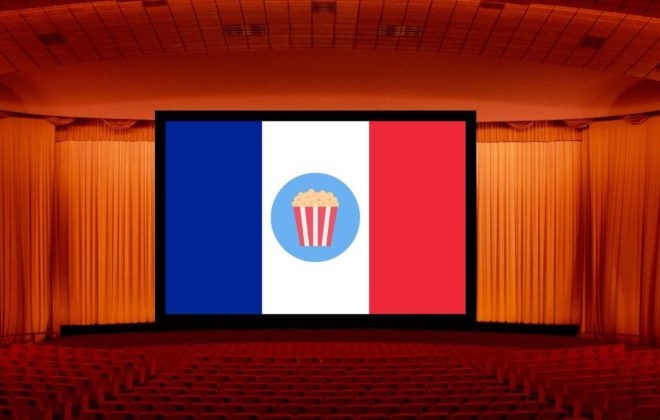