Yvick Letexier aka Mister V, despite having an English nickname, Mister V is a French humoristic Youtuber born in 1993 with around 4,5 million subscribers on YouTube. He is from a little village next to Grenoble in the Alps: Veurey-Voroize (Remember the name). He started when he was 15 to publish his first videos on YouTube. Compared to other quite famous French YouTubers such as Norman or Cyprien fait des vidéos, Mister V does not target young’s or teenage viewers and tends to do whatever he wants, it gives him more authenticity to me.

You might have seen him with the famous American YouTuber Amanda Cerny. He started his YouTube career by using humor based on observation, it was not original since many other YouTubers were doing the same, but it was still funny.

In this video, he compares the difference, in a funny way between France and the USA. To summarize France looks lame and the USA looks cool:

What I enjoy with Mister V is when he started to produce a video with no sense of logic, this really put him a part of the other YouTubers. This video illustrates quiet well this humor.

Mister V is part of two YouTuber groups apart from having his own YouTube channel. The first one is Bagel created in 2013 and bought by Canal Plus one year later. I would recommend you to check their videos, quite funny to me.

The other one is the Woop Gang may be less professional and Mister V seems to get along better with those YouTubers:

Other Careers of Mister V

He recently started a career in the music industry, especially in the French rap things he always dreams about, with his first album released in May 2017 named: Double V (Double V because of Veurey-Voroize).

In a video (In French again) he explains why he wanted to relapse an album. He explained himself because he is seen by the public in general as not serious enough to rap because of his humoristic YouTube career.

Mister V the French YouTuber, tries new stuff by diversifying himself: you can see him as an actor in “Le Manoir” not such a good movie. He also designs a new line of shoes with Asics in 2018.

To make it short, he is everywhere but to me, he stayed a person down to earth he still owns an old Fiat Panda. He also loves in his story on Instagram to act like a redneck as we call in France “beauf”.

To conclude, Mister V, is to me, part of the French culture, an artist coming from the internet to follow. I recommend you watch this excellent interview (in French) made by Moloud Achour of Mister V

Did you know this French YouTuber before? Do you want to know other French YouTubers? I invite you to read this article listing some 30 Current French Youtubers to improve your French. Let me know in the comment section! 😊 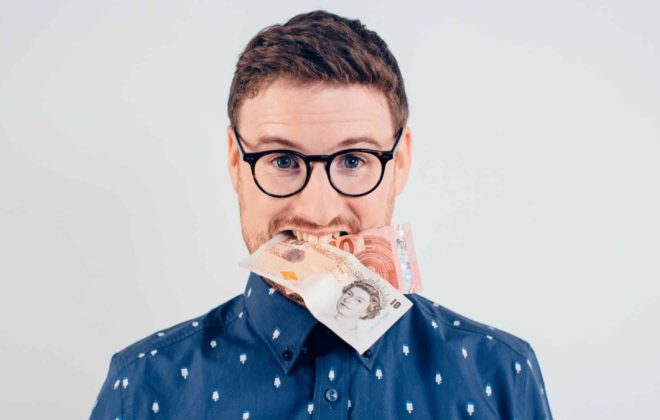 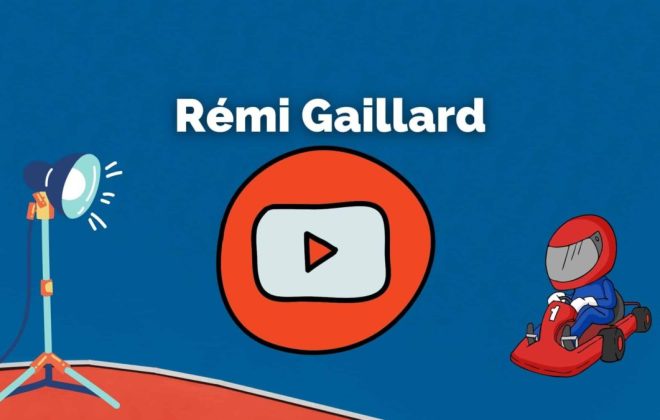 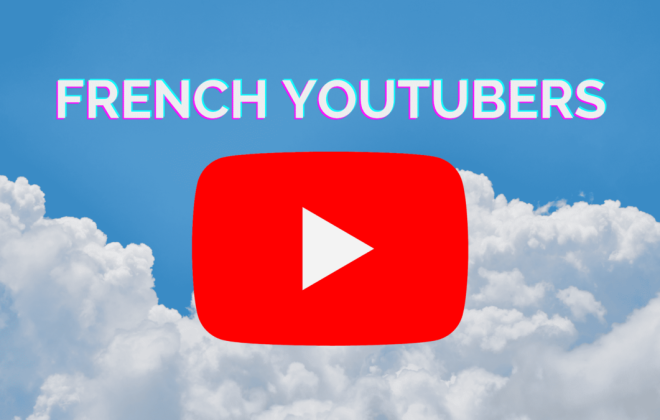