Whether you’ve just heard the term for the first time or have used it in the past, “plouc” is one of those words that is used less and less by the French, until it loses its meaning. However, the typical French expression has been revived in recent times thanks to the series Émilie in Paris, from which the famous line “Bonjour la plouc!” is taken.

Today, we take a look at the history of the term to better understand the use and meaning of “plouc” through the ages.

“Plouc” is a generic colloquial term that has several meanings in French. It is an insult that can refer to someone from the farming world and/or the countryside, someone who is intellectually limited, or someone who is mean and hateful. In English, the term that comes closest to the meaning of ” plouc ” is ” hick ” (or even “redneck”).

If we go back to the etymology of the word, “plouc” comes directly from “ploue”, a Breton (Brittany area in France) term from the 19th century, itself derived from “pliui” in Old Breton. All these terms were formed from the Latin word “plebs” which literally means the people.

Throughout history, the meaning of the term has evolved to designate a parish and/or the countryside in Old Breton. It is only since the 20th century that “plouc” started to be used in an insulting way, in particular by city folk.

How is the term ” plouc ” pronounced?

In French, “plouc” is pronounced in a monotone, even if the word ends in a consonant. The “pl-” is generally a difficult sound for non-French speakers to pronounce, while the pronunciation of the end of the word is similar to the “-ook” ending in English (e.g. cook, krook). The phonetic writing of “plou” is /pluk/.

Straight from the term “ploue” in old Breton, the modern insult knows only one spelling: “plouc”. However, following the return to the forefront of the insult, many foreigners have started to use the expression online, modifying its spelling somewhat.

Here is an anthology of the most common spelling mistakes when it comes to writing “plouc” :

We notice that many think that the expression is written in one word, or anglicize the end of the word with a “-k”.

How is “plouc” used in France?

Although the term was a popular insult during the last century, the term “plouc” is less and less used by the French.

When used, “redneck” moves away from its original meaning of country person. It is generally used more to make fun of someone’s dress, considered out of fashion, or behavior, considered particularly boorish. (example: he is dressed like a slob)

However, in recent years, the term suffers from an old-fashioned reputation and is therefore not really used by the new generations. In the 21st century, the French prefer to use more contemporary insults to make fun of someone or to communicate to someone that they lack manners.

However, the insult was revived in France and internationally when it was used in a certain French Netflix series…

“Bonjour la plouc”: understand everything about the cult expression of Emily in Paris

The phenomenon series Emily in Paris follows the life of Emily Cooper, a marketing executive who has just arrived in a Parisian marketing agency to bring her American know-how. The series illustrates with allegory what a foreigner can feel when he comes to settle in the capital and has to adapt to the local customs and habits.

During the pilot episode of the Netflix series, one of Emily’s co-workers greets the American by mocking her: “Bonjour la plouc”. Emily retorts to him to go fuck himself before asking her boss why we say “la plouc” and not “le plouc”. Her boss tells her in a scornful tone that it is because the term refers to her, a woman, and that the determiner before “plouc” should therefore take the form of the feminine: “la”.

Following the success of the series in France and abroad, the insult “plouc” exploded in popularity to become one of the most sought-after French terms in the world. Even today, many English speakers have been marked by the expression and are desperate to use it in conversation with French people.

As we have seen above, the term “plouc” is less and less used by the French in favor of more modern and cooler insults. Here are some of the most used synonyms of “plouc” nowadays.

Synonyms of ” plouc ” when used in the sense of imbecile

Synonyms of ” plouc ” when used in the sense of despicable individuals

Now that you know all about the meaning of plouc, an age-old insult, why not learn more about French swear words or typical French expressions like “Oh là là” or “Sacrebleu“. 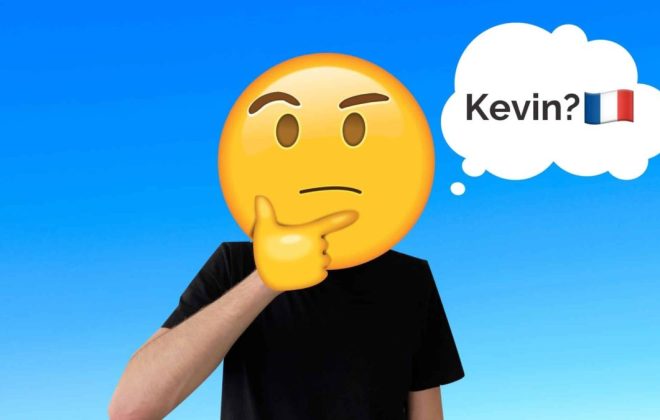 The Curse of Being Named Kevin in France 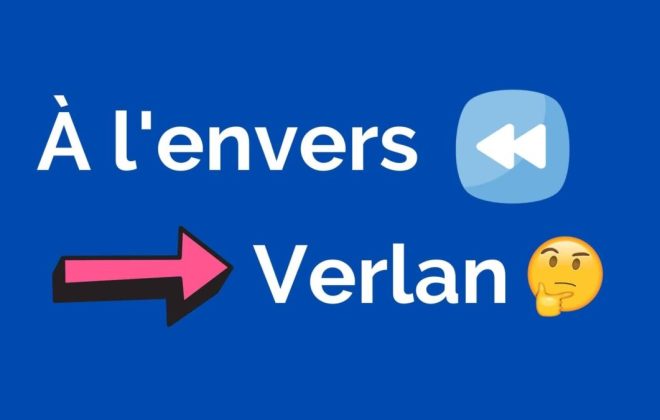