Here is the list of my best French movies produced in 2019. I selected different stories, some are more related to French society, others about action, thriller, and comedy. Let’s start this list of French movies 2019:

1 -Only the Animals /  Seul les bêtes

I do not understand why this movie remains unknown to the French general public. It was an amazing surprise when I went to watch this movie, I did not expect that I was going to like this movie that much.

Most of the movie is shot around the plateau of Causse Méjean located in the south of the Massif Central in Lozère, the place is super visual and great for a thriller story. This is definitely the most underrated French movie of 2019. I put the trailer but my recommendation is: do not watch it if you do not want to be spoil.

Synopsis: A woman disappears, the day after a snowstorm, her car is found on a road that goes up to the plateau where some isolated farms remain. While the police have no leads, five people seem to be linked to this disappearance.

A movie produced by the singular French producer Quentin Dupieux. The French producer comes back with a new original French movie with the starring French actor Jean Dujardin.

Synopsis: Georges (Jean Dujardin), in his forties, lives only for his suede jacket and dreams of a world where he would be the only one to wear his jacket. Deerskin navigates between absurdity and uneasiness.

The French press called it the new “La Haine” movie even though there were some French movies before talking about the French ghettos.

It won the award of the Jury of the Festival of Cannes. The movie was nominated at the 92nd Oscars in the category International Feature Film. You can find this French movie on Amazon Prime.

Synopsis: Stéphane, who just arrived from Cherbourg, joins the Anti-Crime Brigade of Montfermeil, in the 93 (France is divided by county and the 93 is the number for the county of Seine-Saint-Denis, located in the north-east of Paris, the most dangerous county in Metropolitan France). He will meet his new team-mates, Chris and Gwada, two experienced police officers. He quickly discovered the tensions between the different groups in the neighborhood.

I wrote a year ago an article just about this French movie. You can learn more about it by reading this article, The Wolf’s Call: Original French Action Movie.

Synopsis: A young man has the rare gift of recognizing every sound he hears. Onboard a French nuclear submarine, everything rests on him, the Golden Ear. Reputed to be infallible, he nevertheless commits a mistake that puts the crew in mortal danger. He wants to regain the confidence of his comrades, but his quest leads them into an even more dramatic situation.

Here is a super controversial French movie, the French society is completely divided on how should be treated this movie. The reason, the producer Romain Polanski is accused of several sex cases of abuse. Some people think the movie is linked to him and then should not be promoted. Others think the movie cannot be sanctioned because of its creator.

Despite all the controversy surrounding the film, it won three César awards, including Best Director, Best Set Design, and Best Adaptation. “Funny” thing is that the movie is about the story of a historical controversy in French history, the Dreyfus affair.

Synopsis: During the 12 years it lasted, the Dreyfus Affair tore France apart, causing a veritable earthquake throughout the world. It still appears as a symbol of the iniquity of which the political authorities are capable in the name of the reason of State.

I hope you are going to watch those French movies from 2019. Are there other French movies that you liked in 2019? Let me know in the comment section! Want to discover more French movies? Please find my selections:

Or you can read my article about The 12 Best French Movies for cinema lovers. 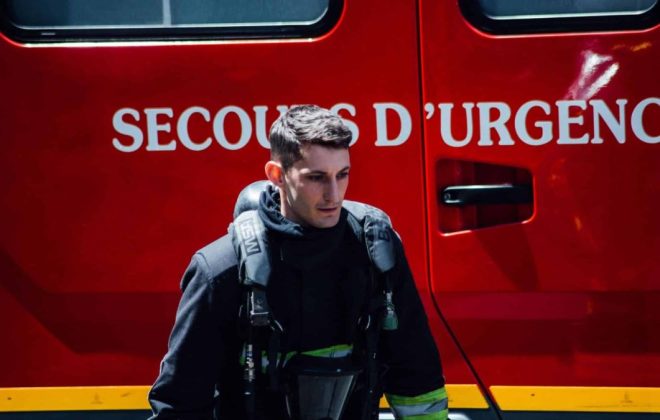 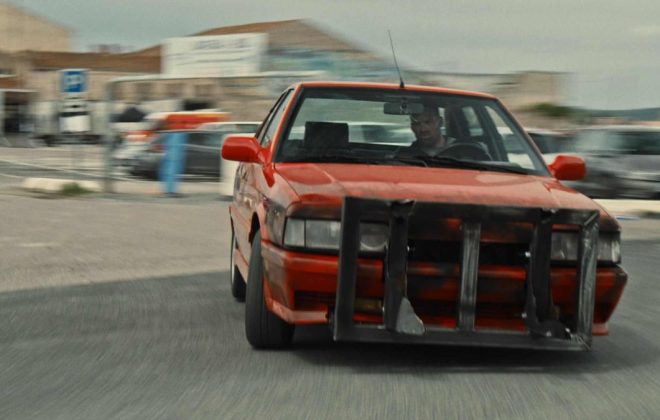