PNL is a French cloud rap group composed of two brothers Ademos and N.O.S (their real names are Tarik and Nabil Andrieu). The two brothers have Algerian and Corsican origins. They are from the south neighborhood of Paris, from the city of Corbeil-Essones in the ghetto named Tarterêts. The name of the group PNL stands for Peace And Lové.

In 2017, they were supposed to play at the famous music festival of Coachella after selling a million of their first album “Dans la légende”. Unfortunately, they had to cancel it due to the fact that one of the brothers, Ademo, did not get a visa due to his criminal record. Before getting famous, they were selling drugs.

Release of the album Au DD

On the 22nd of March 2019, they finally released the first song of the new album “Au DD” meaning in French “Au Détail” translated into English “By retail”. This expression is used when a dealer sells small portions of drugs. A few days before that, they teased their fans by making 15 hours live stream on YouTube of the space. They released their new album “Deux frères” on the 5th of April 2019. The video of the song “Au DD” was a big hit and reaches in 48 hours 12 million views..huge!

There were the top trends on YouTube in many countries:

They really know how to become viral. They went on the famous avenue of Les Champs Elysées on the day of the release of the album in a bus.

PNL also made a partnership with the American startup Uber. Users from the app could get a free ride paid for by the French rap group. The users had to select the option “PNL” and could listen to the new album in the car.

They went on the week’s top 10 of the billboard charts. On Spotify, they skyrocketed the number of streams! On the 5th of April 2019, they were the most streamed group on the music platform worldwide!

The song ”Au DD” has already been parodied. It is related to the victory at The FIFA World Cup of the French football team in 2018. The joke is about the title of the song “Au DD” pronounced “O Dédé” and the head coach of the French team name. His name is Didier Deschamps and his nickname is DD!

Did you know PNL? Do want me to publish a French rap playlist on Spotify? I invite you to read my articles about French rap songs: 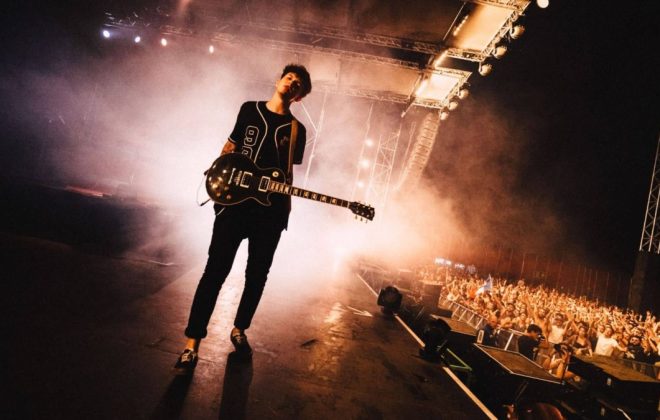 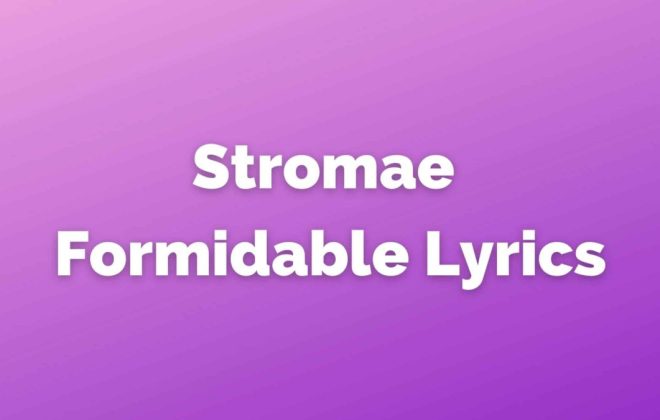