A few weeks ago, we made you discover the meaning of the expressions “oh là là” and “mon ami“, today, we focus on the meaning of sacrebleu, a French insult well known by foreigners.

What does the expression “sacrebleu” mean?

According to the Larousse definition (important French dictionary), sacrebleu is a French swear word used to indicate impatience, astonishment or anger, depending on the situation. This expression is a toned-down version of the insult “sacredieu”, which literally means to alter/desecrate God, and was therefore considered for many years as blasphemy.

In the collective imagination, “sacrebleu” has an ancient connotation. The expression is often associated (rightly) with the world of piracy and the Middle Ages. This is why the swear word quickly replaced “sacredieu”. At that time, blasphemy was punished with a corporal punishment that could go from simple penance, to more serious punishments such as burning with a horseshoe, amputation of the tongue or even death sentence.

However, contrary to what one might think, its most frequent use in French culture comes from literary works of the 19th and 20th centuries. The insult “sacrebleu” can be found in many books by Émile Zola and Albert Camus. This expression is wrongly often found in American pop culture works, for example.

How to pronounce “sacrebleu”?

The two syllables that make up “sacrebleu” are pronounced exactly like the two words that make it up. In “sacre”, all the letters except the last one are pronounced while “bleu” is said as it is written. The phonetic writing of the phrase is /sa.kʁə.blø/.

Throughout the centuries, the expression “sacrebleu” has been used in many different ways, giving rise to a multitude of French expressions based on an identical structure. Here are some of the similar insults that can be found most often in French literature.

Do the French still use the expression “sacrebleu” in everyday language?

As mentioned in the first part of this article, “sacrebleu” has an old-fashioned connotation, to the point of being totally obsolete in the 21st century. It is likely that if you come across this insult, it will be in writing in works dating back several decades, if not hundreds, of years. This expression is wrongly often found in American pop culture works to refer to French characters, for example.

Here are some expressions that will be preferred to the insult “sacrebleu” in the common language to express his amazement, his anger, or his annoyance:

Due to the increasing use of the expression in American literature, movies, and TV shows to depict a French character, the insult “sacrebleu” can be found written in many different ways on the web. Here is an overview of the most common ones:

We hope that the meaning of sacrebleu will no longer hold any secrets for you. We invite you to read our other article on the name of a French dish misspelled by our American friends: Omelette du fromage! 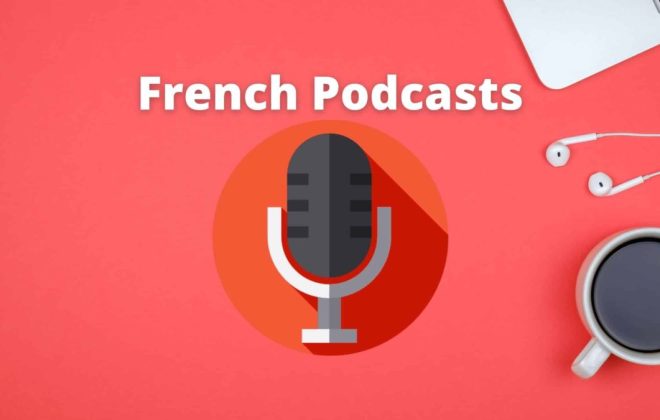 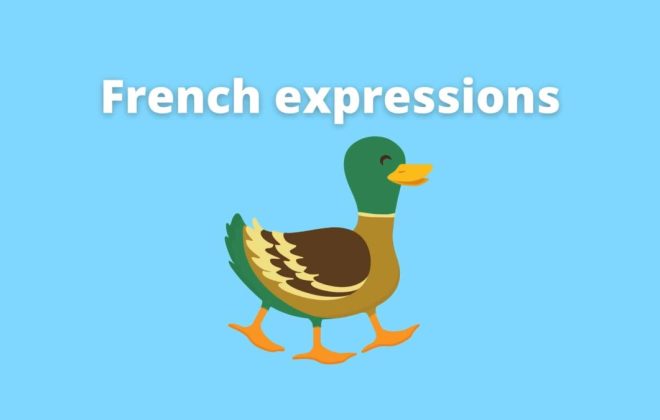 50 French Idiomatic Expressions That are Intriguing