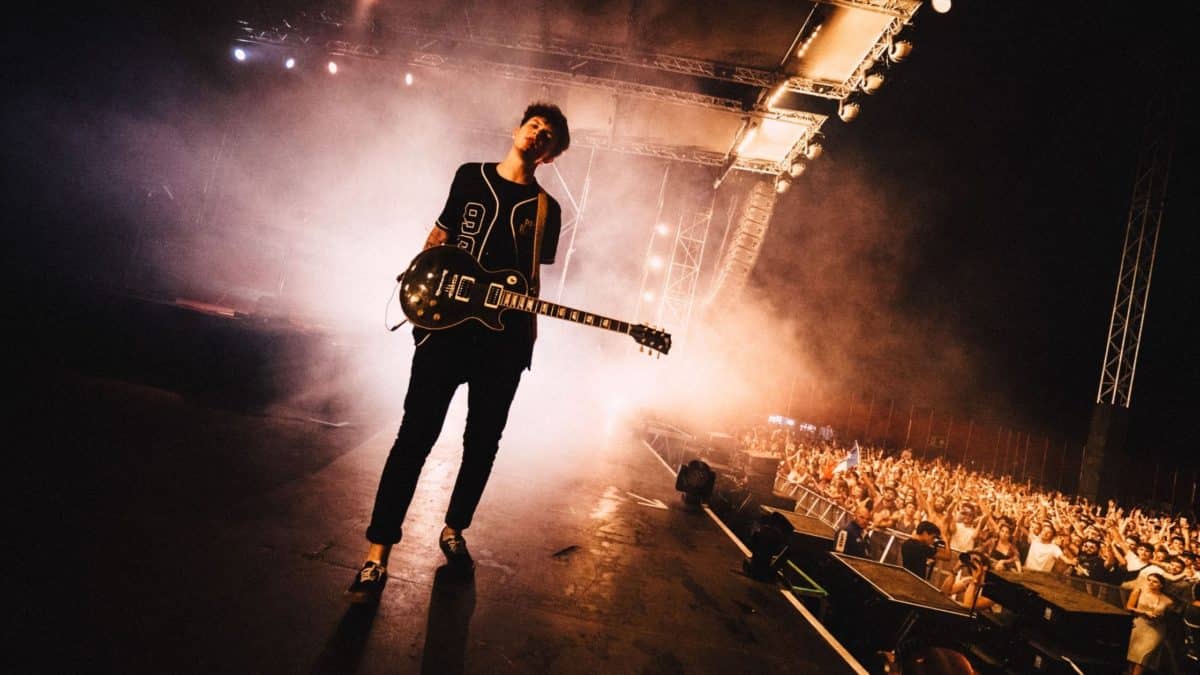 France since the Daft Punk or Laurent Garnier always produced electro artists from different styles, we call it in France, the French Touch. Have you heard of the French DJ Petit Biscuit? No? I am pretty sure you have been listening to one of his songs without knowing it at an event or in a video. You might enjoy listening to him if you like the Australian artist Flume or the French artist Fakear. Let’s discover this new emerging French artist.

1 – Some information about Petit Biscuit

The real name of Petit Biscuit is Mehdi Benjelloun. This French artist is from the north of France, from the city of Rouen in Normandy. A city that recently has seen emerging another French artist named Rilès, I might write something about him in the future.

Petit Biscuit is born on the 10th of November 1999  from a Marocain dad teacher in an engineering school born in Fez, and a French mother psychologist. He was still underage when he became famous in France (It is 18 years old in France and not 21 like in the USA). He has always been passionate about music, he played for 13 years cello!

First, why the name of Petit Biscuit? One of the reasons, he wanted something that sounds French, Petit Biscuit translated into English is Little Biscuit.

3 – A French YouTube channel to become famous in France

This French artist started when he was still in middle school at 14/15 years old to post his first tracks on the website SoundCloud. I would describe his style of music as chill electronic with some peaceful vocal on it. Petit Biscuit does everything, he is a producer, composer, and writer.

He managed to be spotted by an influential French YouTube channel: Electro Posé. The owner of this Channel, named Thomas Massini, came to visit him in his parent’s house in Rouen and directed him to rework two big hits, Alone and Sunset lover, music that it is on every Instagram story with sunset.

The second stage for him in order to become famous all around the world was with the help of the streaming platform, Spotify. He ends up in the biggest Spotify playlist named Today’s Top Hits, where he was next to Taylor Swift or Drake. Being in this playlist took him to the top 100 most streamed artists on Spotify!

5 – And now for Petit Biscuit?

He participated in many prestigious festivals in the USA like Coachella, Lollapalooza in Chicago, or Les Vieilles Charrues in France (Learn more about important French music festivals). In 2018, he decided to quit his studies to be 100% a music artist. He made the announcement on Twitter, telling people that it is possible to live from their passions.

I decided to stop studying to devote myself to my music. I’m so happy to have finally found my way.Some people will tell you it’s impossible to live by your passion all your life,but hang on to what makes you happy!Music became a religion for me. Creation is rooted in my mind

The decision was probably made because of the good results, and good feedback that he received from his first album Presence in 2017. Keep in mind that he was only 18 years old when he realized his first album. Also, Petit Biscuit is still an independent artist, he created his own label. No big labels managed to convince him to sign for them.

I hope you have learned some interesting facts about this French artist that you did not know before. Do you want to discover other French musicians? Read a previous blog post about 10 French music artist that you should listen to now, Petit Biscuit is on the list 🙂 What is your favorite song from Petit Biscuit? Let me know in the comment section! 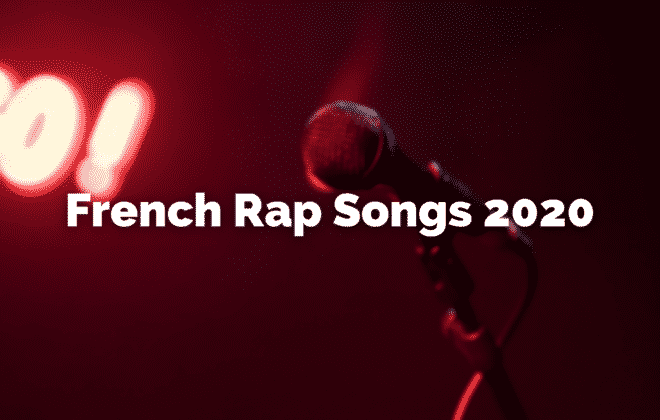 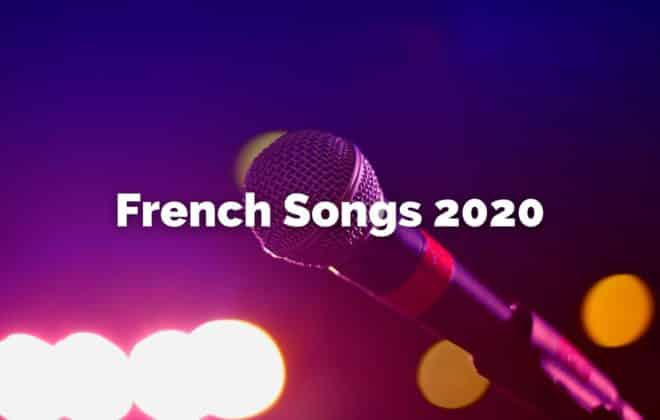 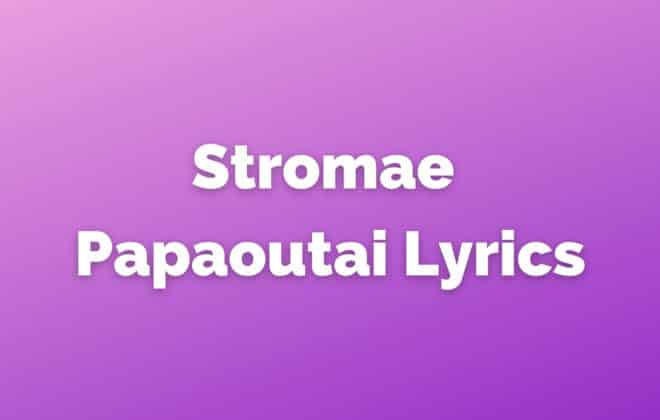