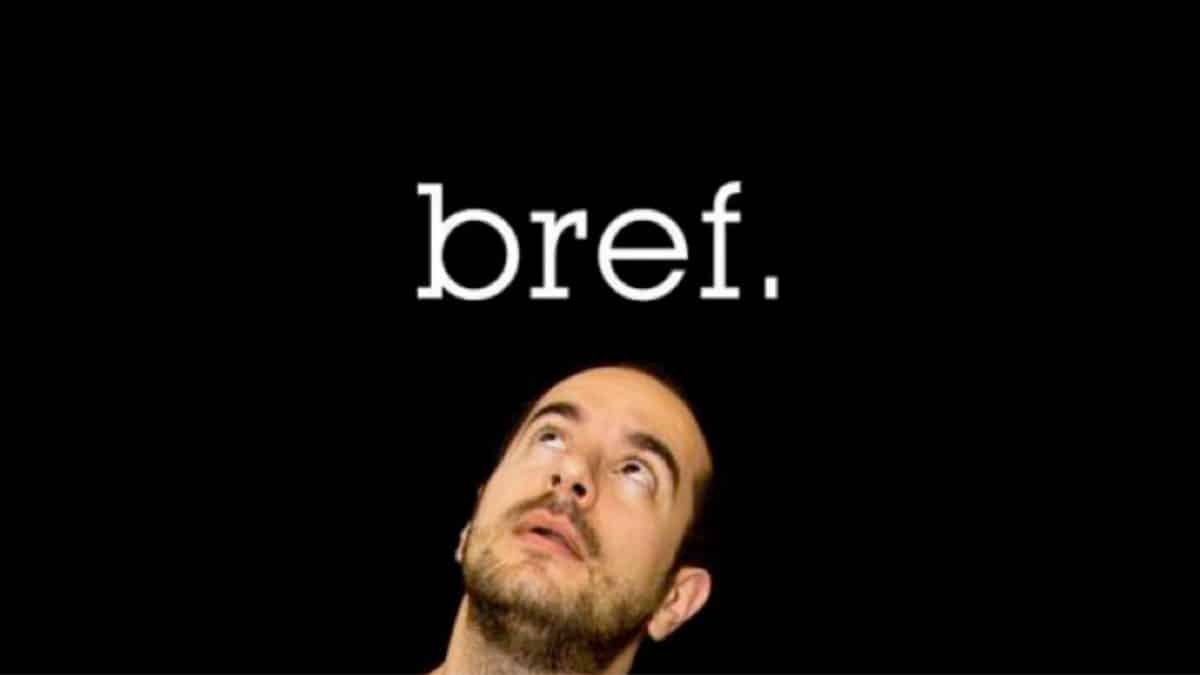 Bref is a French TV Show broadcasted in 2011 for a year by Canal Plus. This is a typical format for French TV, each episode does not last more than two minutes. It was created by Kyan Khojandi and he played the main character.

About the series Bref

Bref is about the life of a guy in his early 30s having issues with his work, love, and social life. All the humor is made by the speed of the shoot (Bref means in short in French) and the difference between the voice off and the real dialogue of the main character. We can feel kind of close to him because all his troubles can be related to something similar that we had lived.

It was a big hit in France and there were many parodies and now we can consider that this French TV show is part of the French culture and humor. The good news for you all the episodes (82) are now available on YouTube. Unfortunately, there are no subtitles in English (here the first episode):

He is an actor and producer born in 1982 in Reims. Before Bref, he started a humoristic career. He has some one-man shows well made. Here’s one when he participated at the Montreux Comedy Festival (A Swiss festival)

He produced other great TV shows as Serge le Mytho in 2016, the story of a liar that keeps inventing imaginary stories about his life, so he does not look lame. The main actor is Jonathan Cohen that is one of the rising French actors at the moment. You can find the 30 episodes on YouTube.

Creator of the French series Bloqués

Another funny TV show produced by Kyan Khojandi in 2015 was Bloqués. As Bref, this TV show was really short and each episode lasts around three minutes. This is about two super lazy guys talking on their couch about life. The two actors are two French rappers Orelsan and Gringe. For the story, it was in this TV show that was born the character Serge le Mytho.

The first episode of Bloqués:

Did you enjoy watching those TV Shows? Do you want me to publish more content about French entertainment? Or, do you want me to write about other subjects like music, tourism? Let me know in the comment section 😊 From now, I invite you to read the article about Paul Taylor, a comedian joking about French culture. Are you looking for longer French series, find my article about it : 20 French Series on Netflix that You Might Binge-Watch. 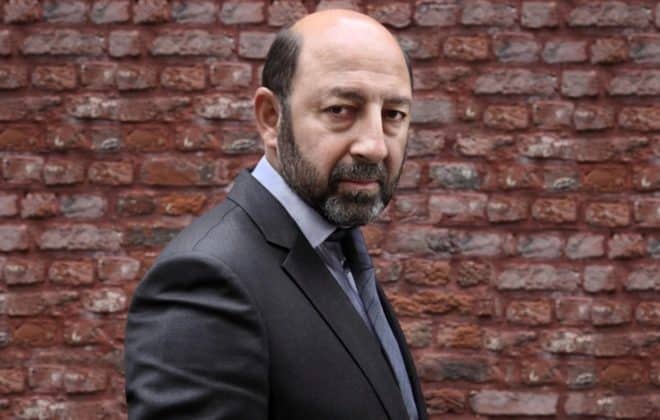 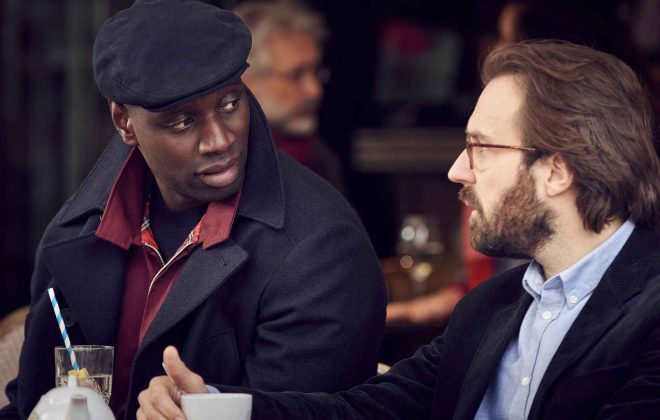 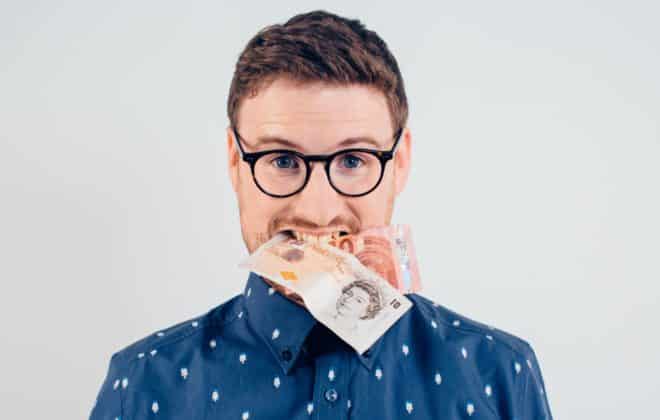