Touché: Meaning of the French Word Commonly Used in English

Like many French expressions, the word “touché” has been widely exported internationally, so much so that you will hear it used more often by English speakers than by French speakers. Today, we’re going to show you the different meanings of the word “touché”, the expressions that derive from it, as well as the various ways in which it is used in France and abroad.

What does touché mean?

“Touché” is the past participle of the verb “toucher”, which literally translates to “to touch” in English. However, the term has many meanings in French. Based on its definition, “touché” can be used to mean:

When the word is used alone, “touché” is an interjection that means that something has achieved its purpose. It is then used by the person conceding the point. When used, it can be used to refer to an action, a sentence, or a consequence of any kind.

“You don’t need to take the test since you’ve already validated that subject.” “Touché!”

“The first solution seems to be more suitable than the second.” “Touché!”

Contrary to what one might think, the interjection “touché” is actually used very little in everyday language in France. The most common case where you will hear the expression used by French people is during a game of Battleship, a typical board game where two players face each other on a numbered board. The goal? To sink the opponent’s ships by trying to guess their location on a numbered grid.

As soon as a player manages to identify the cell on which a ship is located, his opponent calls out “Touché!” to let him know that one of his ships is indeed on that cell. Once all the squares corresponding to a ship have been found, you will hear the famous “- Touché! ; – Coulé!” which has been used comically in many French comedies, for example in this scene from Brice de Nice with Jean Dujardin.

The expression “touché coulé” also reminds me of the French pop music with the same title by the duo Elephant :

How do Americans use the term “touché”?

Like many French expressions, it turns out that “touché” is used more regularly by English speakers than by the French themselves. Indeed, as mentioned above, “touché” as an interjection is almost never used in French, except in very specific situations such as in a battleship game or during a fencing match.

On the other hand, the interjection “touché” has become very popular abroad, especially in the United States, where it is used in all sorts of ways. Again, the interjection is used almost exclusively as a retort in response to something interesting, fair, amusing, or unknown raised by the speaker.

However, like the video of Brandao that made the buzz in France (where we can see the ex-Brazilian player of Olympique de Marseille complaining to the referee that he didn’t touch the opponent player), the word “touché” is often pronounced incorrectly by foreigners, who tend to add a tonic accent on the “-é”. (=> “Two-Shay”)

How to pronounce “touché”?

In fact, like most words in French, “touché” is actually pronounced in a more monotone and continuous tone, with no tonal accent at the beginning or end of the word. If you are looking to work on your pronunciation here is the phonetic writing of “touché”: “tuʃe”; and its pronunciation.

Expressions from the term “touché”

Because of its many meanings, the verb “toucher” has given rise to a plethora of expressions with various meanings. Here are some of the most used expressions in France with the term “touché”.

Generally speaking, the expression “touché du bois” refers to the superstitious act of placing one’s hand on an object made of wood, after having said something presumptuous that could quickly change.

He touched wood after announcing that he had never broken a bone in his life.

The expression “toucher du doigt” (=touching with your finger) can mean two things: it can be used to show that one finally manages to identify and/or recognize something.

He figure it out his opponent’s strategy.

He is getting closer to his goal.

Generally used in a colloquial context, the expression “toucher le fond” is used to mean that an individual has reached his or her limits, whether financial, physical or intellectual.

It has been 3 months since I lost my job and my home. I have officially hit rock bottom.

As the expression suggests, “hitting the jackpot” literally means winning a large sum of money. There are also synonyms for “toucher le paquet” and “toucher un paquet d’argent”.

After scratching his lottery ticket, he realized that he had hit the jackpot.

Usually used by someone with some authority, the expression “toucher un mot” is used to mean that two or more people must exchange some words on a specific subject.

He asked me to stay in his office after the meeting. He said a few words to me about the project.

The meaning of the French word “touché” has no more secret for you now! If you are still thirsty to learn more about the culture, don’t hesitate to read our detailed explanations of other French expressions used around the world such as “C’est la vie“, “Mon ami“, “Oh là là”, or “Je ne sais quoi“! 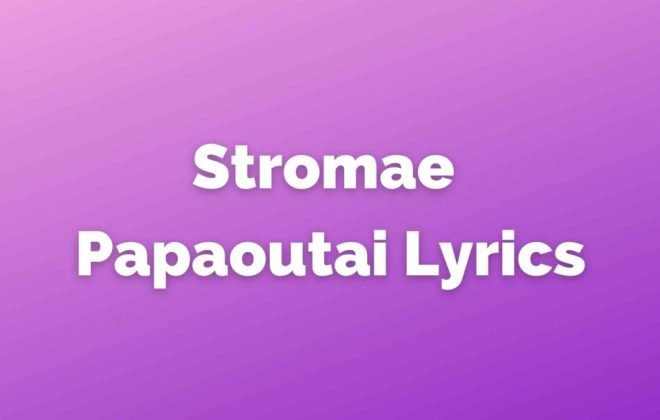 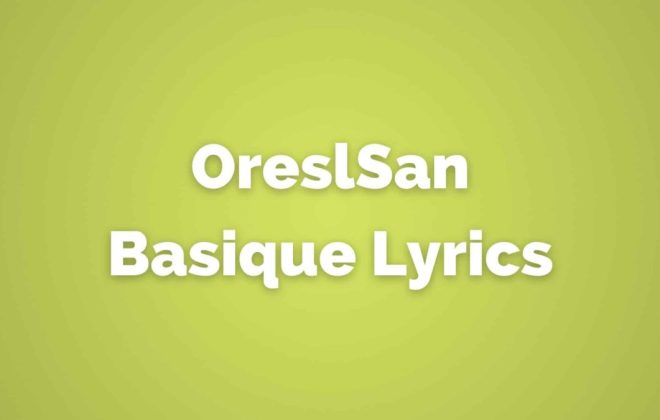