Corsica or as the French people love to call it “The isle of beauty” is the largest French island located in the Mediterranean Sea. The nickname for this island is well deserved and Corsica is a mix of wonderful beaches and mountains (The Island was part of the Alps). The island is famous for its landscapes and its artisanal food such as the “saucisson” (wild pigs are everywhere), wine, and olive oil.

This island is perfect for a road trip during spring or summer by car or even better by motorcycle. By the way, here’s an article on driving in France.

Down south, there is the old city of Bonifacio literally hanging on the cliffs. The view from a boat is breathtaking! During the Middle Ages, this city was difficult to take over thanks to those natural defenses. Bonifacio was coveted by Pisa and Genoa who colonize it during its history as France.

Now, the city is the most visited place on the island and the tourism industry had helped a lot Bonifacio’s economy. One of the things to do in Corsica I would recommend you is to walk by the King Aragon Steps, it’s worth the time!

Just in front of Bonifacio, you’ve got the Italian island Sardinia and the beautiful archipelago of Lavezzi. You can get to the archipelago with a boat and you can enjoy nice bathing in a preserved environment, the area is classified as a natural reserve.

Porto Vecchio was founded by Genoa in the 16th century. They built a fortress so was born the citadel of Porto Vecchio. In addition to being a cultural place to visit, a city is a great place for parties with bars and clubs, especially during summer. Here is a picture of the beautiful beach of Palombaggia.

The capital of the small region Balagne, Calvi as Porto Vecchio, has a citadel. From this monument, you can appreciate the view of mount Cinto, the highest part of Corsica at exactly 2706 meters.

Do you love a nice festival close to the beach? Especially during summer? I recommend you to go to Calvi to the famous music festival name “Calvi on the Rocks” that takes place during the month of August.

The capital and also the biggest city of Corsica, Ajaccio is the hometown of the famous Napoleon I. Now, you can visit his house which became a museum. Another museum is the museum of the Fesch Palace (the most important museum in France after the Louvre museum in terms of Italian paintings).

Ajaccio has a great natural heritage, the city has many sites classified by the European network Natura 2000 as the Sanguinaires Islands, the beaches of Lava and Punta Pellusella, the Gulf of Ajaccio, or the colony of Gulls Audouin d’Aspretto. Here is an impressive picture of the “Pointe de la Parata” not so far away from Ajaccio.

Here is a map of the places in Corsica:

Thanks to this article on things to do in Corsica, I hope you just want to ride a motorcycle through Corsica and discover the isle of beauty. Last advice, do not forget your sunglasses and your baseball cap 🙂 Now, I invite you to read the article: 3 Original Things to Do in Lyon for a Week-end.

Did you know about this French island? Do you want to know about other parts of France? Let me know in the comments section 🙂 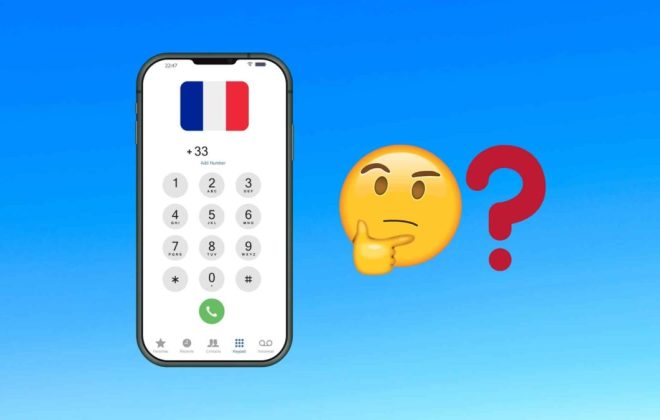 Driving in France: Tips for Success