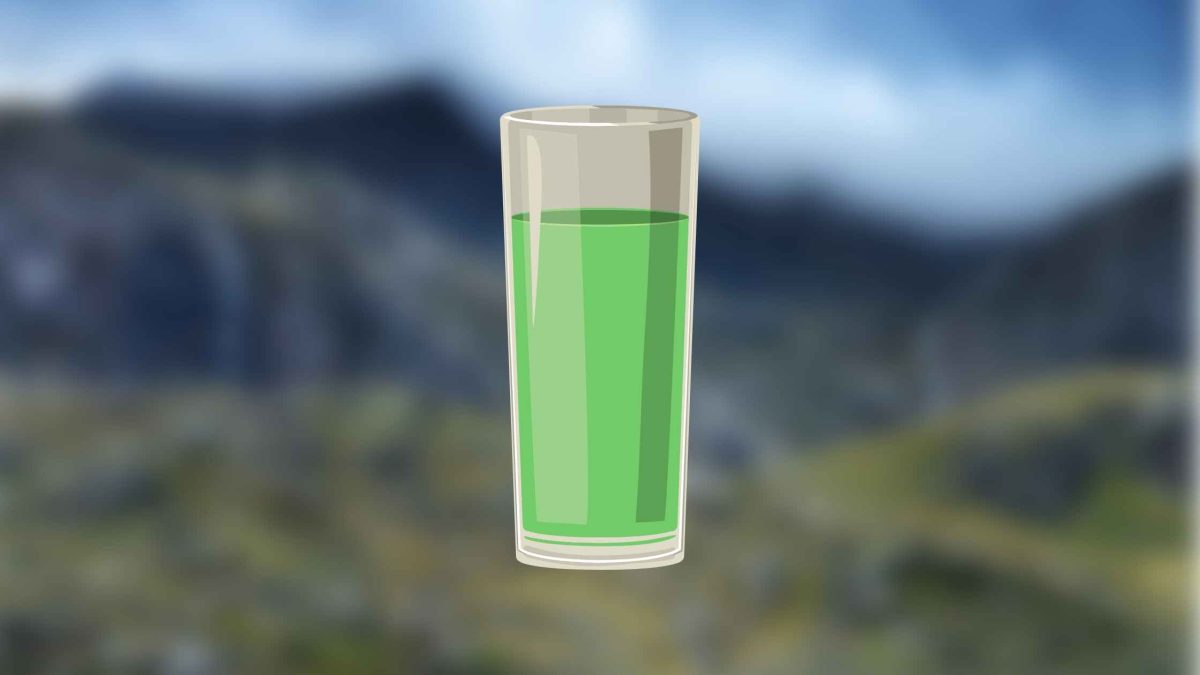 Chartreuse liqueur is a French herbal liqueur, the only one in the world to have a natural green color. This liqueur was created more than 4 centuries ago by monks of the Chartreuse de Vauvert, near Grenoble in the French Alps. It has become a very famous drink and is enjoyed all over the world. You can serve it as a digestif or as a cocktail according to your wishes. Green or yellow, this liqueur is particularly distinguished by its unique flavor and its unique smell. We give you all the useful information you need to know about this unusual drink. This French liqueur is as well known in France as another French drink: the pastis!

The Origin of the Chartreuse Alcoholic Beverage

The history of Chartreuse liqueurs began in 1605 following the revelation by Marshal d’Estrées of the formula for an elixir. This liqueur is made with 130 secret plants whose names remain unknown to this day. The Chartreuse drink takes its name from the Chartreuse massif where the Carthusian fathers settled for nearly 1,000 years. It is in this place that they elaborated the first elixir whose handwritten formula was discreetly revealed by the marshal of Estrées. This drink has a high alcohol content of up to 69%. The Chartreuses are on the other hand softer. For the green Chartreuse, for example, the alcohol content does not exceed 55%.

After several years of research and experimentation, the first plant elixir of the Grande-Chartreuse was finally developed in 1764. The yellow Chartreuse also called “The Queen of liqueurs” which is less sweet than the green Chartreuse was created around 1840. Twenty years later, the formula for the famous white Chartreuse or Melissa liqueur was also developed.

What is the Price of a Bottle of Chartreuse?

In France, a 70 cl bottle will cost about 30 to 40 euros against 60 dollars in the United States, transportation and customs fees make it relatively expensive on the other side of the Atlantic. The concentration of chartreuse remains very often relatively low in the various cocktails, a bottle should have a long life at home.

In 1935, following the collapse of the buildings in Fourvoirie which were used as a distillery, the manufacture of Chartreuse liqueurs was transferred to Voiron in Isère (French county in the Alps) until 2017. To be able to meet safety standards related to alcohol, a new distillery was set up in Aiguenoire in August 2018. It is a new building with an investment of 10 million euros. The former distillery located in Voiron is used today as a museum. It is also used for various operations related to the administration, bottling, and shipping of finished products.

For your information, the formula for the production of the famous Chartreuse drink is kept in the Grande Chartreuse monastery, which is located about 12 km from the new distillery.

What are the Plants for Chartreuse Drink?

According to the story, the elixir is composed of 130 medicinal and aromatic plants as well as various spices, the dosage of which must be meticulous. As the recipe is kept secret, it is difficult to have exhaustive information. However, it is known that Chartreuse liqueurs are made mainly with leaves, roots, barks, and seeds such as sesame. A large part of the plants used are located in the Chartreuse massif. This is the case for wormwood, fir tree buds, carnations, and gentian. Saffron is one of the most essential ingredients for the production of the liqueur Jaune.

According to the sources of information, only the first page of the famous manuscript was revealed. This allowed knowing the other plants likely to enter the composition of the recipes. We can mention in particular lemon balm, matricaria, lavender, sage, mugwort, marjoram, betony, blackcurrant leaf, thyme, or even sweet clover.

What is the Difference between Green and Yellow Chartreuse Liqueur?

There are other differences as well:

The green chartreuse is rather herbaceous with flavors of mint, lemon, ginger, pepper, or anise. As for the yellow liqueur, it is softer with a scent of spice, flowers, and honey. The texture is rather soft.

The green Chartreuse owes its color to the chlorophyll which is in the composition of the plants. Note that this liqueur is unique in its kind, as other green liqueurs require an artificial additive. For the yellow Chartreuse, it is mainly the saffron that is responsible for its color. Of course, these are only guesses since the exact recipes remain unknown.

How to Drink Chartreuse Liqueur?

The green Chartreuse is the most popular model on the market. It is packaged in bottles of 20 cl, 35 cl, 70 cl, and 300 cl. It can be drunk in different ways. It can be used as an aperitif or digestive after a meal or coffee. To fully enjoy the aromas, it is advisable to use ice cubes. Some people use it directly in meals. You can for example add it in sauces or in the ingredients of your dishes and desserts.

If you take the green Chartreuse as a digestive, the ideal dose is an ounce (3 cl).

The yellow Chartreuse is generally presented in 35 cl or 70 cl bottles. It is distinguished by its sober and elegant design. In order not to be mistaken, make sure that the seal of the Grande Chartreuse is present. The tasting is practically the same as for the Green Chartreuse. In other words, you can take it as an aperitif, a cocktail, or a digestif. As it is an alcoholic beverage, it should always be consumed in moderation.

If you are used to tasting Chartreuse as a digestive, you should know that it can also be used in cocktails. You can try it at home to please yourself or to impress your guests. They will appreciate it for sure.

Here is a list of cocktails based on green Chartreuse that you can easily prepare at home:

The Chartreuse drink is traditionally used as a digestive because of its many virtues. However, connoisseurs prefer cocktails made with Chartreuse liqueur. You will find it today in France in supermarkets as well as in most bars. Don’t forget that this drink can be used in the composition of ingredients in cooking, like the recipe for tiramisu dauphinois, with green chartreuse! Whether it is a sweet or savory dish, Chartreuse can always work wonders. Otherwise, I invite you to read the article about the apéro in France, it is an unmissable moment in French culture. 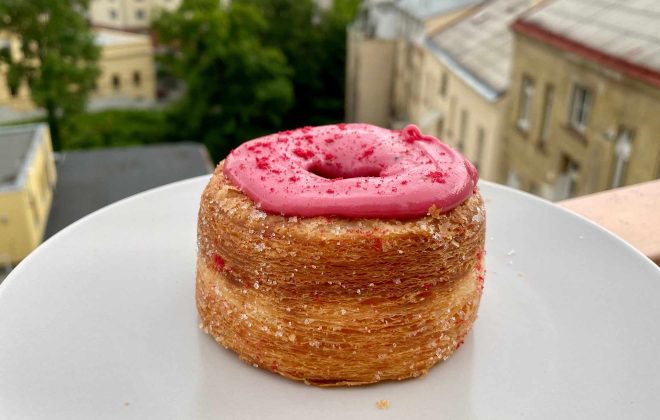 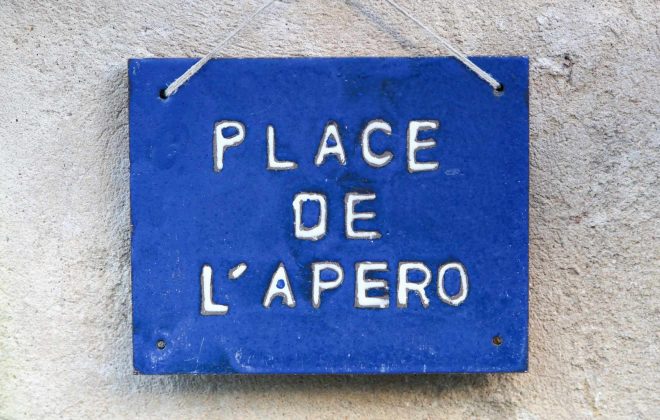 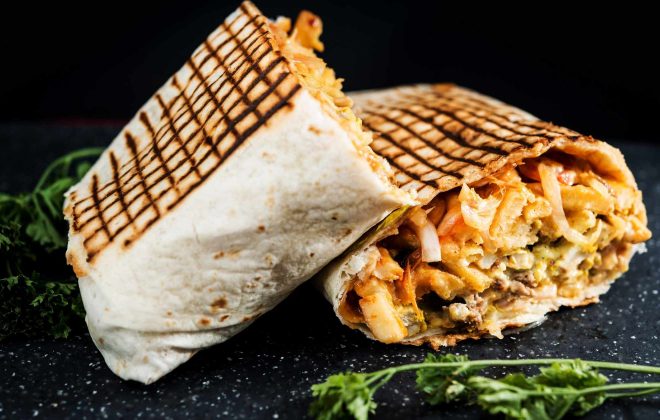