The Cronut what? French Chefs are well known to invent new dishes, and the French cuisine is recognized by the UNESCO World heritage. There is a new food invention made by a French person in the USA, the name: The Cronut! This pastry took over New York City! It is the new trendy pastry in the USA. Cronut was created in May 2013.

What is the Cronut?

The name explains this new food. It is a mix of the French pastry the Croissant and the American pastry the Donut. The Cronut is probably the food that is going to reunite the two countries 😁

Who invented the Cronut?

At the origin of this growing hybrid donut croissant, there is the French chef Dominique Ansel. He is a French baker that came to New York to pursue his American Dream. Before coming to the USA, he had learned at Fauchon in France his job.

Every day, up to 400 Cronuts are sold for around $5 in his shop. New Yorkers make long hours buying a maximum of two Cronuts per person. This pastry is so successful in the US that the inventor was invited to The Tonight Show of Jimmy Fallon!

How is made the Cronut?

The Cronut is made from croissant dough with the shape of a donut. Then, the French cook fried it and filled the inside with cream pastry, and put icing sugar on the top. It took him two months to manage to create this recipe, mixing the recipe of the croissant and the recipe of the donut.

Where to buy the Cronut?

There is only one place to buy the real, the original Cronut at the shop of Dominique Ansel in New York City: Dominique Ansel Bakery (And now in London). There is also a black market on the internet so someone can buy a Cronut for you. This solution can be quite pricey, two Cronuts would cost you around $70, if you feel hungrier the dozen would cost you around $1000! I cannot believe it!

Another solution is way cheaper, you can buy the “French Donut” made by one of its competitors Dominique Ansel named Olivier Dessyn. This French baker copied the product of Dominique Ansel by taking advantage of this new opportunity business with the trendy Cronut. It took him only five weeks to produce his own Cronut in order to compete with Dominique Ansel. The big plus of buying from him? You can get it without waiting hours outside in the early morning and you would not be limited to buying only two Cronuts!

Dominique Ansel wants to stay in an artisanal bakery, and he does not want to produce it at an industrial pace. Also, he wants the customers to discover other French pastries that he sells as the Canelé (from Bordeaux) or the Kouign Amann (From Brittany).

Next time you hit New York City or London and you have plenty of time, you can go to the pastry of Dominique Ansel to try this new trendy French food or American Food.. I don’t know 😊

I invite you to read now the article about French winter dishes or French Tacos: 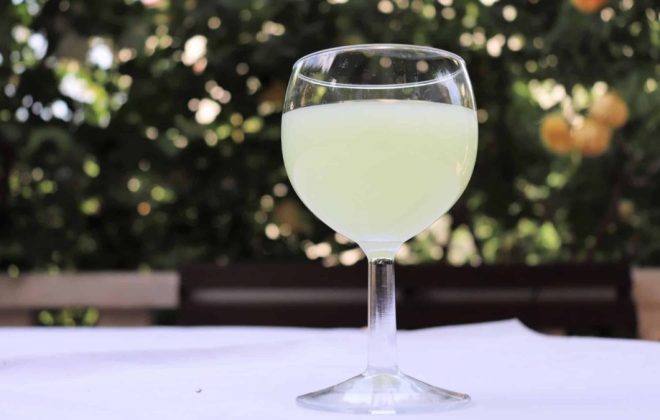