You do not need to be a chef to cook those dishes and you won’t need much ingredients and time to do it, let’s start this list of easy French dishes 🙂

This dish comes from the region of “Bretagne” (Brittany in English) at the edge of the French west coast. La crêpe is a sweet dish eaten with jelly, melt butter and sugar, banana, whipped cream or some Nutella and so on.

All the French use crêpe with either sweet or salty ingredients. Normally, the salty ingredients are used with the Galette. You can try and see if a French is from this part, just simply ask the question :

“What salty ingredients do you put in your crêpe?”

If the French person is from Brittany he or she will respond instantly:

“Salety ingredients go with the galette!”

I put the Crêpe and the Galette in the same category because only one ingredient is different for the cooking, the flour. For the other ingredients, it is a matter of quantity.

The football fans of Rennes ( Biggest City in Brittany)  made a song to celebrate the dish, the Galette sausage (=Galette saucisse).

When you have old and hard bread is the best moment to cook the pain perdu. The recipe was invented to “recycle” old bread into a delicious dish, and it works!

This easy French dish comes from as the name indicates from the county of Lorraine, in the northeast of France. It was invented around the 16th century and has no pork in it.

Nowadays, most of the French would cook it with a little piece of pork in it named “lardons”. The best is to eat it with salad on the side.

Did you know those easy French dishes? Do you want me to write more about French cuisine? I invite you to read the article about winter French dishes The Best French Alps foods from Fondue to Raclette. Let me know in the comments section! 🙂 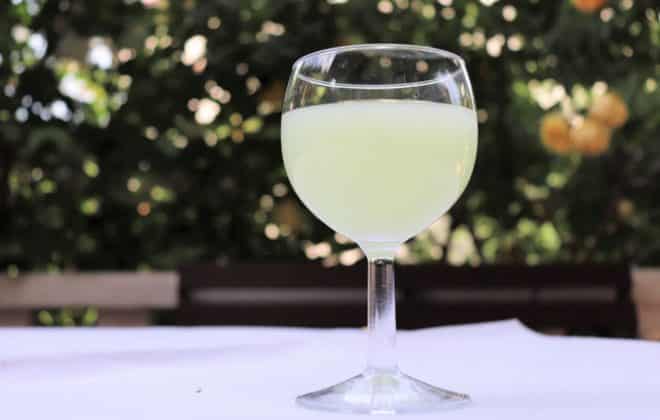 The best French Alps foods from Fondue to Raclette

50 Funny French Expressions that You Need to Know