What is the French Game of Pétanque?

French Iceberg > French Sport > What is the French Game of Pétanque?

Probably the sport that couldn’t be more French: La pétanque (or Boules). This sport belongs to the French culture, and French people particularly love to play it during summer.

Pétanque or Boules is a French sport invented in the early 20th century in the south of France. Many French areas have invented their own rules. The aim is to shoot or roll a number of steel balls (“boules”) as close as possible to a small wooden target ball, called “cochonnet” (French for “piglet”).

There are two teams facing two or three players. You can also play one versus one but to me, it is less fun. The team throwing their “boules” is the one that does not hold (“Tenir”) the cochonnet. This means that the team does not have a ball closer to the cochonnet than the other team. (If you are the closest to the cochonnet, you don’t play)

You can also hear on the pétanque court:

Literally translated would give “Do you hold it?”.

There are two types of players. You might be better in one of the two categories.

There is a famous question that you will always hear around a pétanque field in France.

“You shoot or you point?”

The first category is a question of aiming. The player has to point, he has to get as close as he can with his balls (Don’t worry French people make a lot of jokes about it) to the cochonnet. In case of success, the team is taking the lead and won’t have to play until the other team succeeds in getting closer. This role is about delicatessen 🙂

On the other hand, there is the shooter. His mission is to hit the ball of the opposite team to throw it away. Here is a video of how to shoot.

3 – What are the rules of the pétanque?

Moreover, the cochonnet can be moved by the balls, the game will continue except if the cochonnet goes beyond the limits of the court. In that case, two different endings: the two teams have still balls to play, in that case, you have to start again a new set. In the other case, one of the two teams does not have balls, the other team earn points by the number of balls they still have.

4 – When and where do you play pétanque?

French people tend to play it during summer during the afternoon or in the evening. The perfect court to play boules is a flat court flat without stones. Moreover, the French, especially in the south, will tend to drink during their game of pétanque a pastis drink, you can learn more in this article: Pastis: A Popular Drink of Southern France.

In conclusion, it is almost impossible to meet a French that never plays pétanque in his life. French people would be happy to teach you how to play it and you might have fun playing it. Pétanque can be played by everybody, and you do not need an excellent physical condition to play it. I invite you to read two articles, one about a popular sports event in France or one related to pétanque:

Did you know this French game? Do you want to know new things about French culture? Let me know in the comment section! 🙂 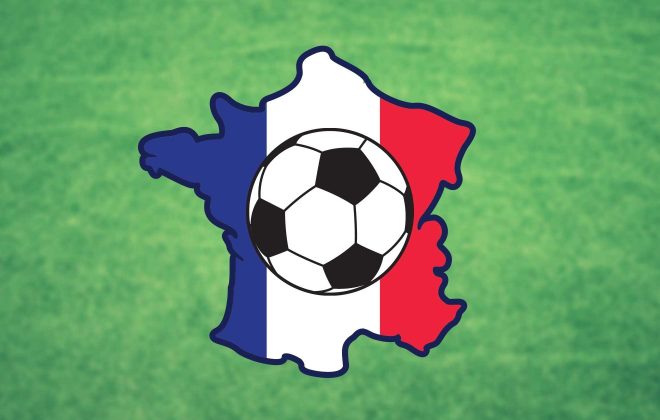 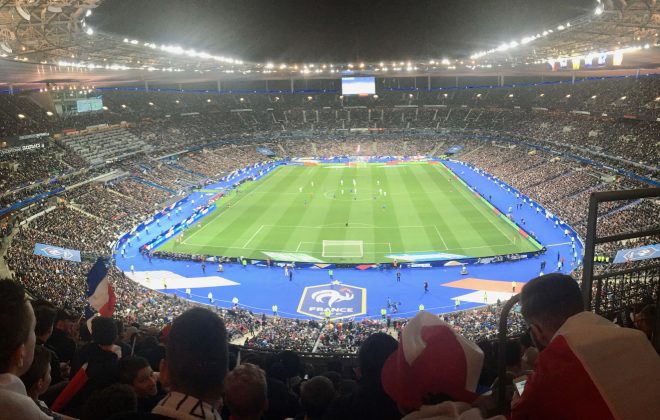 The 10 Most Popular Sports in France 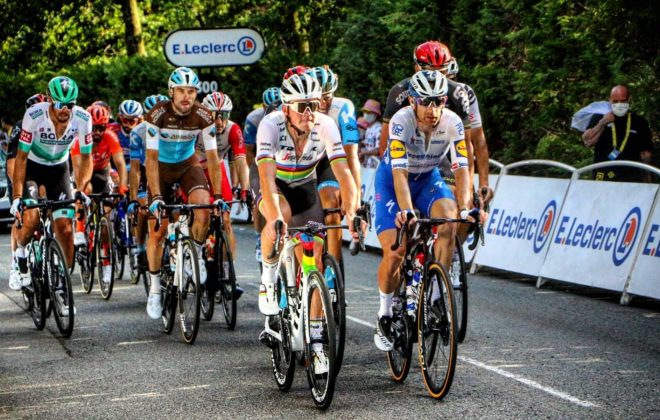