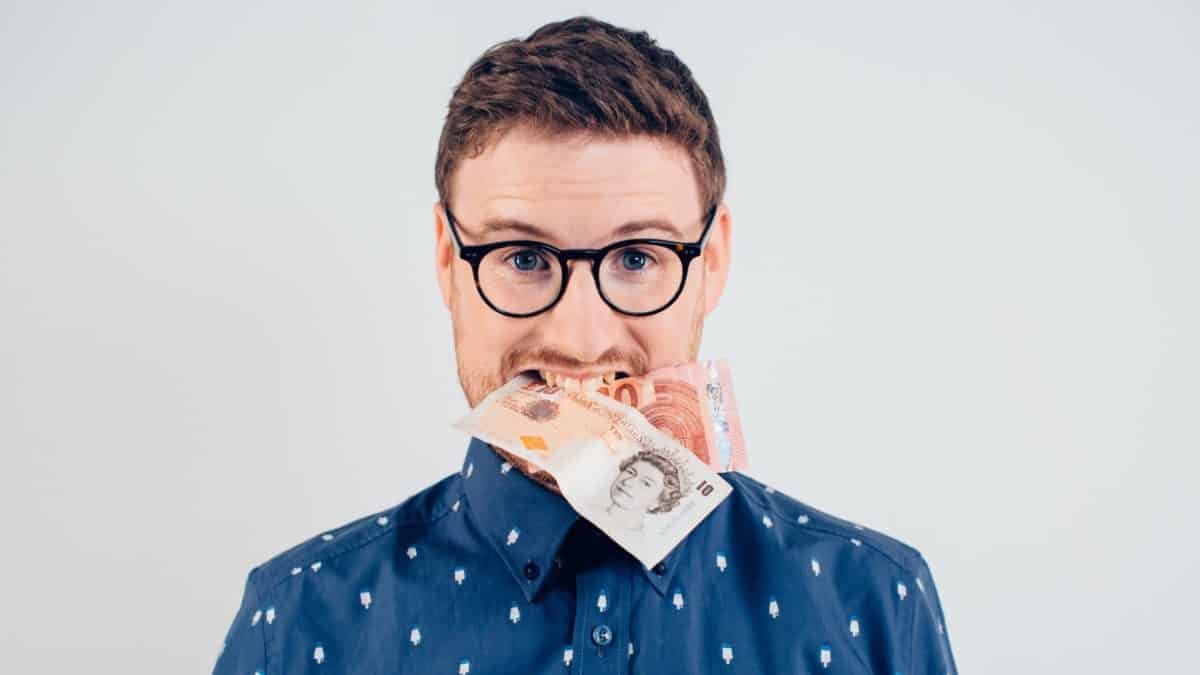 Do you love to tease French people about their culture? If yes, Paul Taylor is your man!

Paul Taylor is a British, he has an Irish mum and a British dad. He moved to France at the age of five and lived in many places around the world. He is perfectly fluent both in English and French.

It all started with this video:

It was published on the 1st of January 2016, it was all about teasing the French culture about the confusing French greetings. Now, the video had reached more than 3 million views on YouTube.

After that, he was contacted by a French channel to create other French culture videos, where he compares the British culture and the French one. This is how is born the YouTube channel “What the Fuck France”. I would highly recommend you watch his videos to learn French, the French slang, and for sure French habits. Here are my favorite ones:

There are also videos about the French language and the way the French drive.

Recently, he started new videos call “Stéréotrip”. He is traveling around some countries in Europe in order to verify the stereotypes that we got about them. You can find some of his videos on YouTube but just a few minutes of the video are available for free, the rest is broadcast on TV: Stéréotrip about Spain (YouTube video).

His humor is based on what we can call the French bashing, thing that in general is quite insulting but, in his case, Paul Taylor is not using fake news. This one for once is nice and without aggressiveness about the French culture.

About Paul Taylor, he worked since the age of 20 at Apple for nine years. He started in an Apple store in London. This job gave him the opportunity to travel through many places as Canada, the USA, Australia, and France since he was trilingual. When he was training new employees, he loved making jokes. One day he decided to quit his job at Apple and started to write about his stand-up comedy.

Thanks to those successes, his stand-up comedy 50% in French and 50% in English call #Franglais is full. He is using the same humor that made him famous in France that we saw in “What the Fuck France”, where he made jokes about French habits and compares the two cultures. In the end, it was a good choice for him to be a British humorist in France since there was no one doing that, being unique can help in your career!

Did you know this artiste before? Do you want to know other French videos? I invite you to read this article about Bref, One of the best French TV Shows.

7 French series on Amazon Prime that you might enjoy

50 Funny French Expressions that You Need to Know